Also tagged with one or more of these keywords: adobe audition, brush 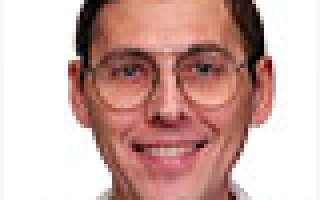 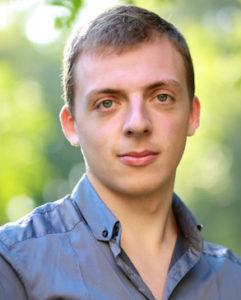 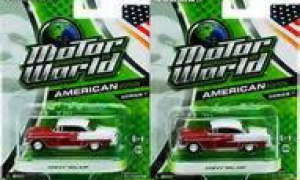 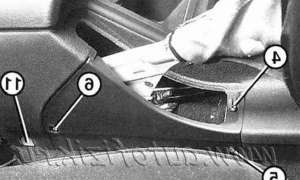 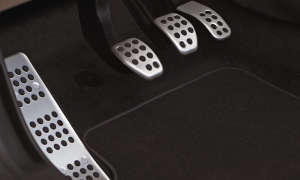